Welcome to the Network! 3 Easy Steps for Free CSGO Skins and more. 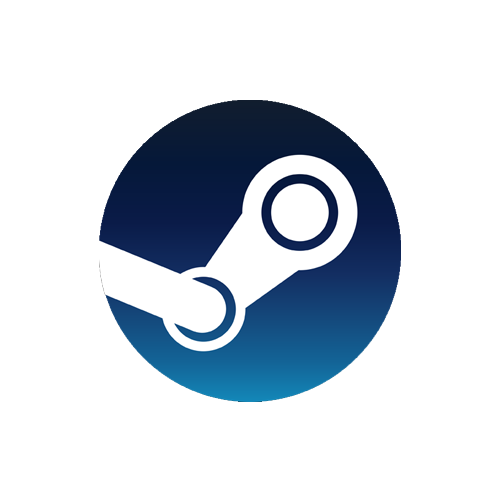 You can simply log in with Steam and start collecting coins right away without any problems or long waiting times. 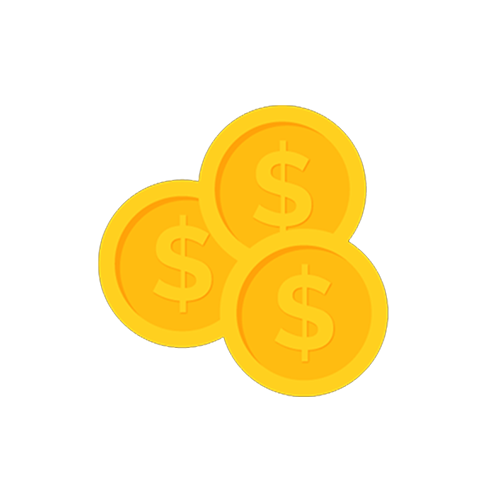 With the help of our sponsors and partners we offer you the chance to earn coins. You can complete tasks/offers to get coins faster. 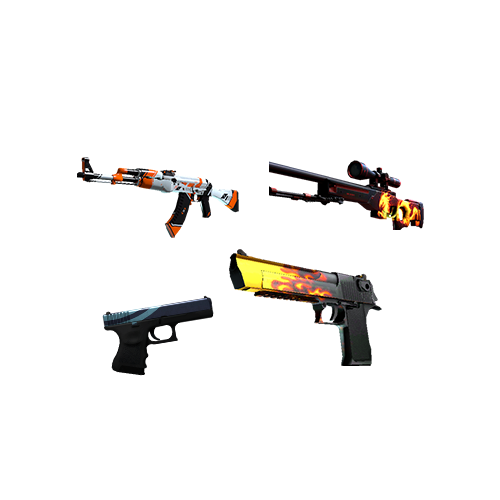 You can have CSGO Skins sent directly to your Steam Inventory. Get PayPal Balance or get Steam Gift Cards for friends. Payouts within 24h.

We offer you to exchange your coins for real money, which we will pay you via PayPal. Payouts within max. 3 business days. 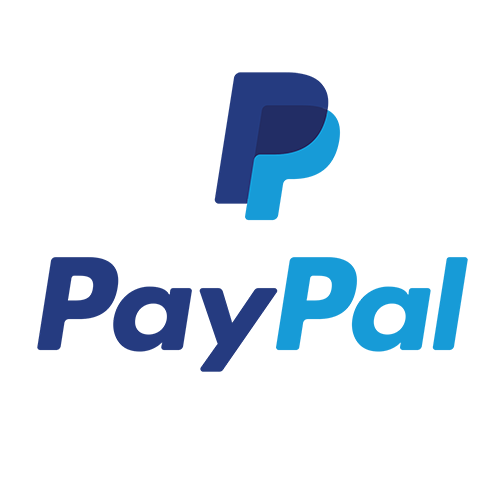 To get CSGO skins for free, without gambling, without deposit and without being scammed is hard. But not with Howlycoin.com!

How do you get free Steam Gift Cards? Simply collect coins and easily pay out Gift Cards for Steam and other platforms! 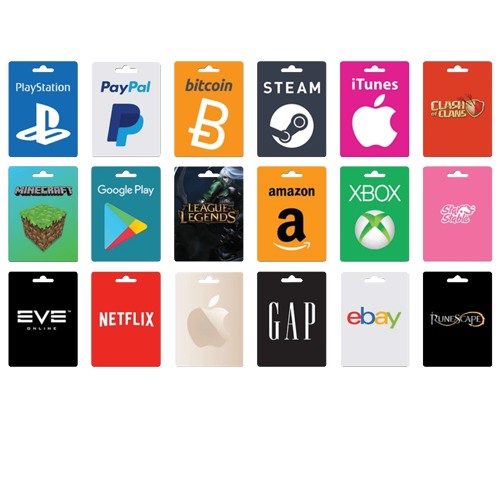 What are you waiting for?

Here is a brief insight into the CSGO scene and HowlyCoin.

For the newcomers out there who don't understand what CS:GO is, but who want to get involved in this fast moving emerging market. CS:GO actually stands for Counter Strike Global Offensive, an online PC game that has been on the market since 2012. In this game, players compete against each other in different game modes, e.g. in death games, bomb defusing, bomb prevention or hostage rescue missions.

As usual in Counter-Strike games, a battle is fought on a limited playing field (map) between two groups, terrorists (Terrorists, short: T) and an anti-terrorist unit (Counter-Terrorists, short: CT), with weapons and tactical equipment (for example body armour). The type of combat varies depending on the game mode. The player has the possibility to play online on official servers or on servers created by the steam community. In addition, the player can also host a server theirself, on which he can play alone, privately with other players and/or with bots.

On the official game server the player can choose one of eight game modes (Deathmatch, Wingman, Flying Scouts, Arms Race, Destruction, Casual Game, Danger Zone and Competition). Afterwards, a suitable server with the given settings is assigned to him. In the private area and on the community servers the game modes may differ from these mentioned. Apart from official competitions, players can join or leave a server at any time and choose the next map at the end of a game.

From the moment the counter Strike: Global Offensive beta test was launched, it became clear that there will be a new feature in the game: Skins, which are available for weapons and clothing. These skins will change the look of the character, although its characteristics will remain the same. So the cosmetic changes will not affect the game balance. 2012, with Counter-Strike: Global Offensive the first cases where skins appeared for weapons and keys to them. The cost of the keys at that time was about $2.50. The skins fell, as now, randomly out of the list of skins assigned to a particular case. Since then, the era of exchanging game items has begun.

CS:GO is a fast growing market for the bookmaker as well as for the broker. Established betting websites are taking the markets by storm and offering odds on tournaments and skirmishes. In essence, betting on CS:GO is no different from supporting your favourite football team at the weekend. Essentially, you are betting on the outcome of each match, with your winnings being paid out based on the odds at which you supported the game. There are a variety of markets where you can bet on whether it is a direct bet on who wins, or you can reduce it to the winner of each card. This is where variation comes into play, because since every card is different, some teams may be better on certain cards while others will be better on others.

This means that as a gambler, you can benefit from any odds that look out of place. Some of the other markets that will be available in the game locations are handicap markets, cards played in total, and round winners. However, this is only available at licensed bookmakers, you can also check out the skin bets which offer a wider choice of games. Skin games of chance tend to offer a greater variety of products to choose from such as roulette, slot machines and more. This basically works like a licensed bookmaker or casino, but instead of funding your account with your own money, you use your skins instead, which you can redeem for prizes or cash.

The CS:GO gambling industry has a few years on its back. This has allowed it to mature over time, leading to the release of a ton of popular and interesting game modes. You have the opportunity to play the classic casino games such as Roulette, Blackjack, Jackpot, Raffle, Poker, Dice, Slots and even good old Minesweeper! But if you, like many others, have played these classics for countless hours and are looking for new games, don't worry. Many new casino games have appeared within the CSGO gambling community. The most popular ones are currently Crash, Coinflip, Wheel and Case opening pages.

At HowlyCoin we offer you the opportunity to get free CS:GO Skins WITHOUT gambling and without any deposit. Within minutes you can earn skins that you can send directly to your Steam Account. You can use a promocode to get 50 free coins.

Since the trading services were not developed and there is no possibility to sell hides via the steam, hides did not have an estimated cost in monetary equivalent. They were estimated using case keys. For example, the skin of AK-47 could be changed for 4 keys and it costs $10. There were skins that only cost one key. Everything depended on the popularity and rarity of a skin in the CS:GO community.
With the development of the Steam Community Market in 2013, the situation has completely changed and the era of trading in the CS:GO skin market has begun. The cost of the items has already been determined by the players. There was a live competition and the active market of CS:GO skins.

In 2013, Steam is launching a unique project "CS:GO Workshop": Creating the skin". The application developed by Steam will allow players and anyone else to independently create weapon skins for the game Counter-Strike: Global Offensive. Back then there was not enough competition. In a month, two or three models of a skin from the same user could have been given away for a fair payment. The creator received between 1% and 1.5% of the reward for each copy of a skin sold through the Steam trading tool or for each case purchased from Steam where that skin was traded.

Competition in the production of hides continued to increase. Currently, hundreds of thousands of skins are created daily in the CS:GO workshop. Of course, all units undergo a rigorous selection process and end up in the Steam Community Market and CS:GO cases. Now it is possible to immediately sell skins for real money on private trade services and the websites. Currently there are hundreds of similar services on the Internet.

HowlyCoin is a small project of friends who have been working with the CS:GO Economy and decided to clean up the "Free Skins" scene. Due to many websites that offer such a service but exploit, rip off and simply cheat their users, we are taking action against this and offer you the option to get free CS:GO Skins from a reputable provider based in Germany (Cologne) with a transparent system.

We work closely with our partners, offerwalls, users, sponsors and investors to provide you with a professional and secure alternative to scam and rip-off websites.

We also regularly host CS:GO skin giveaways on Twitter, YouTube and Instagram. We are transparent and announce the winners (with confirmation of the winners) and show you how we draw the winners. Transparency is very important to us and our No. 1 proirity. If you have any questions, our e-mail and Twitter support is at your disposal.